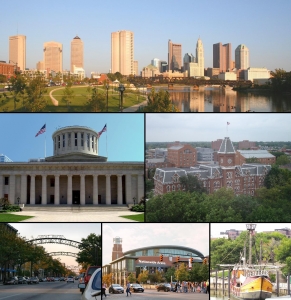 Some facts about Columbus

Columbus is the capital and largest city of the U.S. state of Ohio. Named after the explorer Christopher Columbus, the city was founded in 1812 at the confluence of the Scioto and Olentangy rivers, and assumed the functions of state capital in 1816. Since then, Columbus has experienced tremendous territorial growth as it annexed surrounding land and communities beginning in the 1950s. In 1950, Columbus consisted of just less than forty square miles of land. In 2000, the city’s borders encompassed more than two hundred square miles of land. More historical facts of Columbus can be found here. 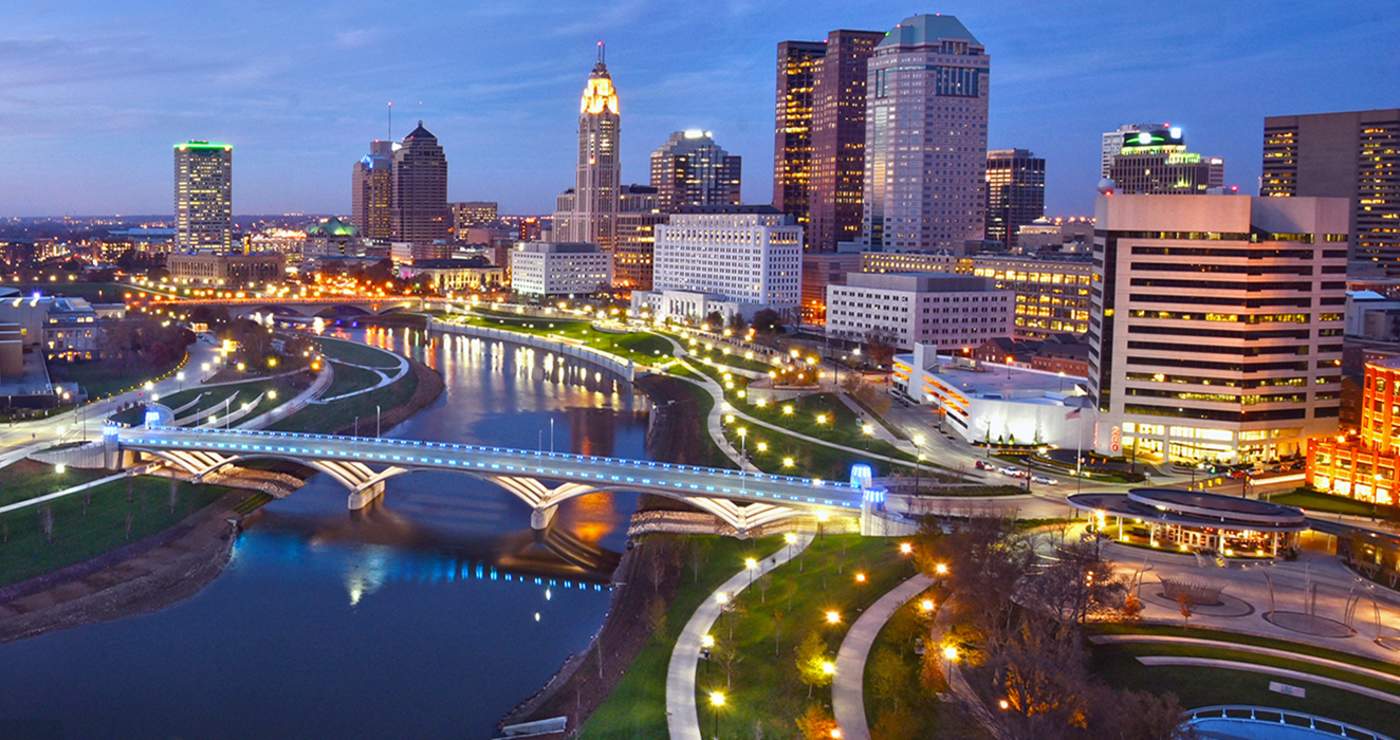 What is so special about Columbus?

There’s an energy and excitement in Columbus that’s going to hit you as soon as you arrive. The city is booming, and not just in population. The Scioto Mile puts 33 acres of new riverfront parkland in the heart of downtown. The innovative food scene melds artisan food producers with imaginative chefs to create meals that are far greater than the sum of their parts. Nationally acclaimed distilleries work together with brewers, coffee roasters and high-end cocktail bars, black box stages, music halls and dive bars to deliver unforgettable nightlife. Neighborhoods on all sides of downtown are bursting with new places to eat and shop, and artists are shaping new areas of the city into dynamic spaces to explore. For more information about the events and the attractions of Columbus click here.